The Wisdom of Elephants, and Other Fall Reflections 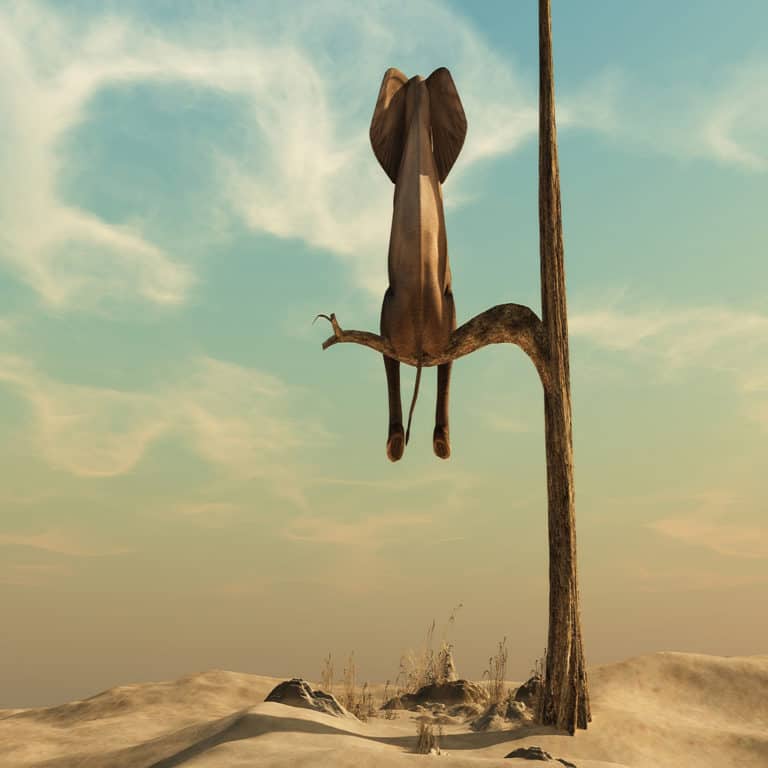 The Wisdom of Elephants, and Other Fall Reflections

October is here, and as usual, this first full month of Autumn will spread its beautiful rainbow of colors. I of course get to view all of the season’s beauty in upstate New York, but recently I saw that my niece had posted some fabulous leaf colors from Colorado. They were so breathtaking! Wherever you are, enjoy the season!

Since it’s October, Columbus Day weekend is coming up. Now I know that recently Christopher Columbus has come under intense criticism for his actions, which I don’t want to get into here. But from a practical standpoint, it’s a three-day weekend for many of us, and thus a chance to do something special.

So, what to do? Well, if you’re in or near any of the places where the trees are a rainbow of colors, how about a short trip to the country?

The Fall is a time to embark on, or continue, an adventure. It’s akin to Spring in that respect – a moment when we can take advantage of the energy of the season, and let our thoughts, desires, and intuition flow and guide us.

Autumn is, as we know, the harvesting season, so a good time to let things manifest. Take a look at what you’ve been working on and see what you can reap as part of a next step.

Flashback! Do you, as I do, remember as a kid, watching the leaves fall, and then jumping into a pile of dry leaves and hearing them crackle? What joy! Or maybe you just walked through a pile of leaves, or picked out a leaf and traced around it on a piece of paper, as part of an exercise in art.

Speaking of “art,” in case you haven’t noticed, there are now coloring books for adults. Check it out, another way to meditate, free your thoughts, and reap the benefits of Autumn as the season flows through your veins.

I know those who read my newsletter notice that I sometimes report on current events. Well, here’s one that’s most interesting. Recently, Congress passed a bill to crack down on Wildlife Trafficking, which, as of this writing, is still awaiting the President’s signature. See more information here.

After reading about this proposed legislation, I couldn’t help but think of the iconic elephants, and how they are subjected to torture and death by insensitive humans who engage in the repulsive ivory trade, which of course is negatively impacting the elephants’ population. (Who is buying ivory nowadays, anyway? Geez! Wake up!) These thoughts prompted me to re-publish an article I wrote back in 2013, devoted to Laurence Anthony and his love of the elephants. Here it is:

The Story of Anthony (1950-2012): Lawrence Anthony is a legend in South Africa, and author of three books including the bestseller, The Elephant Whisperer. Mr. Anthony bravely rescued wildlife and rehabilitated elephants all over the globe, protecting them from human atrocities. His efforts included the courageous rescue of Baghdad Zoo animals during the U.S. invasion in 2003.

On March 7, 2012, Lawrence Anthony died. He is remembered and missed by his wife, two sons, two grandsons, and a countless number of elephants.

Two days after Mr. Anthony’s passing, separate wild herds of elephants led by matriarchs arrived to say goodbye to their beloved “man-friend.” A total of 31 elephants had patiently walked over 112 miles to get to his South African home.

Witnessing this spectacle, people were in awe, not only because of the supreme intelligence and precise timing that these elephants sensed and displayed regarding Mr. Anthony’s passing, but also because of the profound memory and emotion the beloved animals evoked in such an organized way. Walking slowly, for days, they made their way in a solemn one-by-one queue from their habitat to his home.

Mr. Anthony’s wife, Francoise, was especially touched, knowing that elephants had not been to their house prior to that day for well over three years! But yet, the elephants knew where they were, and why. They obviously wanted to pay their deep respect for, and honor, their man-friend who had done so much to save the lives of so many elephants. In tribute, the elephants stayed for two full days and nights, without eating anything – a collective ritual no human can truly explain. Then, having paid homage to their human loved one, the elephants left, and began their long journey back home.

This story always leaves me in tears, for it symbolizes the power of Love in all of God’s creatures. I have known for many years from working with animal communicators how unbelievably communicative elephants can be. And here, in this story, we see testimony to that fact.

It is my belief that, at the time of this marvelous event, Mr. Anthony had looked down from the heavens, smiled, and basked in the glory and respect displayed so magnificently by the magical parade of his beloved elephants!

Which reminds me . . . one of the most significant events of my own life was going to Africa. I urge any of you who have the thought or inclination, to add a visit to Africa to your serious bucket list. If my prompting here succeeds, you will thank me.

On a completely different note . . . Looking forward to sharing love, connections, and Autumn with all of you as I make my way from St. Louis, to Chicago, to California, and beyond! I’m also happy to be returning to the Cape Cod area in MA (details to be announced soon) for another event this fall – I hope to see some of you there, as well! 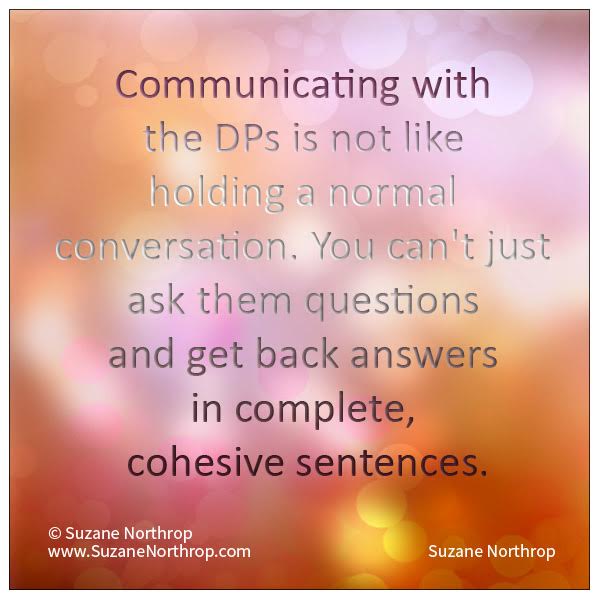