Welcome to the month of giving Thanks!

There is not a day that goes by that I’m not thankful for our ability to connect to the spirit and energy, of Love.

Amazing too is how by just listening to your inner voice, or acting on a hunch or a feeling, we can open our hearts and minds to infinite possibilities. Let me share just one of those kinds of happenings, involving a person I had never met.

I was doing a radio event recently (a relatively rare occurrence nowadays, sadly, given the dynamics of the radio industry), in front of a live audience. Just before I am about to go on, the radio person who sponsored me for the event says that there is a guy in the audience who wasn’t sure but thought I might be dead! Yeah, that’s right. He came to this conclusion because he recently “saw” me with his deceased mom, while he was in the cemetery, and I was in my forties.

Well, this is what I call loaded material, scripted before I even walked out on the stage. I’m of course aware of the difference between receiving messages and interpreting them, so I knew that I had to be on my toes.

I walk out on stage, and, alluding to the story about the guy who said I was dead, I tell everyone that I’m quite sure I’m still alive and well. The guy who said I was dead steps up and sweetly and graciously proceeds to tell me that he took his mother to see me many years ago and that she had just died a month ago. He said that when he was visiting his mom’s grave, I popped into his head. From this, he had drawn the conclusion that I was deceased. He decided to Google me and found out that, on the very next day, I was going to be appearing just down the road from where he lives! I guess he should have realized at that point that I wasn’t dead, but sometimes, logic does not prevail.

It was pretty clear to me that his momma was connecting to him in the graveyard and getting him to come see me, although in a very roundabout way, which is often the case with messages from beyond. I have to say that this was, in some ways, very very funny, and yes, his momma did show up at the event with lots of other family members. And of course there were messages that came through me for him, and were very helpful.

Kids, you can’t make this stuff up! And right before Halloween! I guess that the veil between the two worlds was really rocking!

Now, with Halloween behind us, we are in the month of Thanksgiving. A difficult time for those who have had family members who were with them last year at this time, but who have crossed over in the interim, and will not be at the dinner table this Thanksgiving.

It’s during this time of year when that feeling of being alone can really hit hard – the first year after the loss of a loved one being the hardest, as I have so often said. Those who have lost someone near and dear during this past year may tend to feel especially despondent and isolated because that special someone isn’t around this Thanksgiving. But what we must always remember is that they ARE around, just not in the physical. Trust me, they are near you. Watch for those little signs. Trust our sixth sense and see how you recently departed loved one is making herself or himself known. Like I said before, listening to your inner voice, or acting on a hunch or a feeling, can open our hearts and minds to infinite possibilities.

I know it’s not easy, especially when your heart is broken. But take control. Open your hearts and minds and realize that your loved one is in a better place-a place we all are destined to ascend to eventually. Focus on this aspect of reality, recognize the Truth, and you will be able to heal your broken heart.

Now I realize that this is all easier said than done. Heartache is a deep emotion we all have to deal with sooner or later, and with the holidays coming, starting with Thanksgiving, even more so. That is why I most strongly suggest that you open up your hearts and minds, and recognize that, eventually, every soul must leave her or his body, and travel home.

Take time also to focus on others who are so much more in need. Perhaps you can become one of those wonderful volunteers who deliver food to the needy – or at least donate to that cause. But what may be even more important than food for those so down on their luck, believe it or not, is having a kind face acknowledge their presence, and wish them a happy holiday. Even better, if you can manage it, give that person in need a hug. We ALL need nurturing; no man or woman is an island.

And don’t forget your partner, or significant other, or friend, or wife or husband, whatever the term of the one you are closest with. Remember, family does NOT always mean blood. Connection is about Love, and we get it from so many different places.

So, if you are fortunate enough this year to be with all the family members who were around you last year, keep in mind those who have lost someone. Consider reaching out, and connecting with that person. The look in their eyes as you recognize their situation will be priceless.

And if you get a message about me while visiting the cemetery, like the guy on the radio show did, let me know!

And thinking of hope and thanks, I’ll be returning once again to Roanoke for Hope for the Holidays, with a stop off to ARE (Edgar Cayce’s Foundation) in Virginia Beach.

P.S. Another suggestion . . . consider forgetting about your diet this Thanksgiving. I’m not saying overdo it, but, it is time to soak in all the festivities, so let yourself go, just a little. 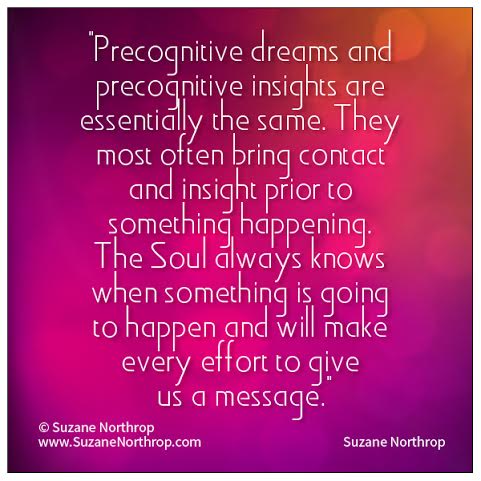