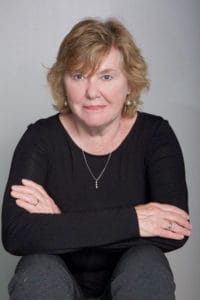 In addition to her two top selling books–Everything Happens for a Reason (now published in four languages), and Second Chance: Healing Messages from the Afterlife, Suzane has also broken new ground with, A Medium’s Cookbook: Recipes for the Soul. In this, her latest book, Suzane shares tips and tools for tapping into your own power to connect with departed loved ones.

Currently, Suzane continues to lecture and consult, writes and publishes a free monthly newsletter, and hosts her own radio show with notable guests each month. Suzane is working on her new book, developing television projects and podcasts.

To read Frequently Asked Questions about Suzane and her work, click here. 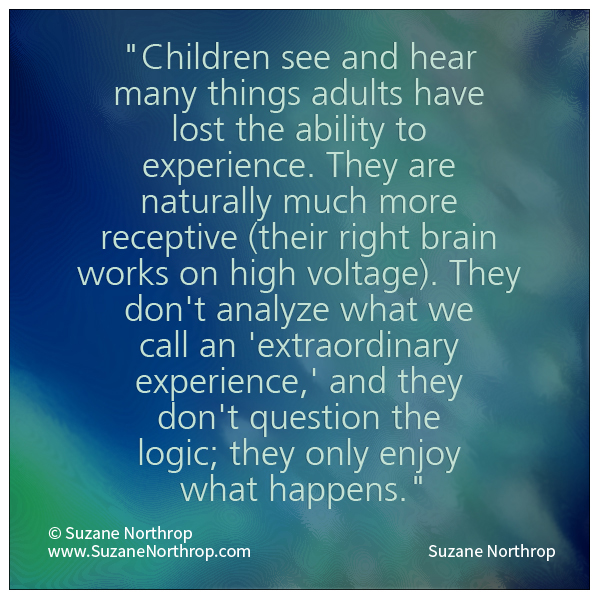