The Love For Dogs 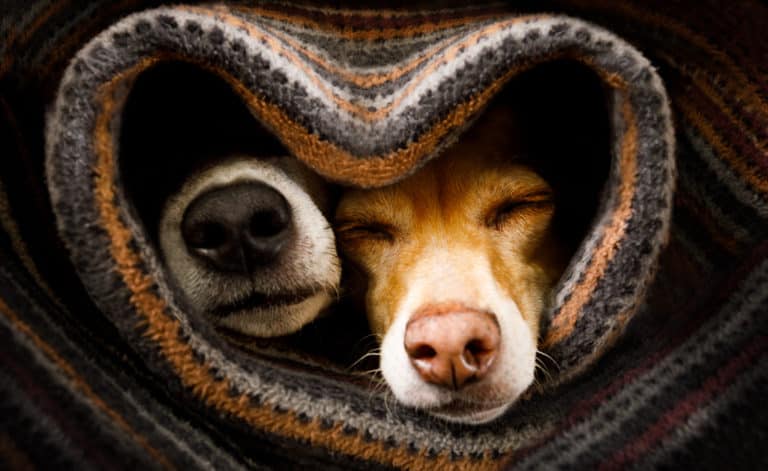 The Love For Dogs

At times, people come to me to see if I can connect them with their beloved dogs or kitties that have crossed over.  I’m sort of known to be a medium who animals come to.  Indeed, I’ve had many types of animals-horses, pigs, donkeys, and even iguanas-show up at my sessions.  That’s because pets who have been part of the family are still connected to their owners by Love, and are capable of reconnecting and being reconnected with those of us still here.    In my experience, I’ve seen that for many people, the loss of a pet is often as intense, sometimes even more so, than the loss of a human family member.

For example, last week, I got an email from Lisa, a friend who lost her beloved Logan, a beautiful Golden Retriever.  Lisa words were: “Suzane, I lost my best friend and companion of 14 years.  I buried him in my back yard because I couldn’t bear him being far from me.”   I had gotten to know Logan since he lived in the apartment next to mine for the first several years of his life.  I had Lucky Star at the time.  Lucky was older but tolerated the young pup.  He was a joy who touched many peoples lives.   Of course, Lisa will miss her Logan, but truth be known, their connection continues.  That connection, like the connection during life, can be very healing.

My work has taught me the power of healing and its importance in life.  Indeed, the role that many dogs play as healer, is crucial.  Like Lisa’s dog Logan, many dogs touch the lives of their owners in very powerful ways.  If  you’ve ever seen a child  hugging their dog, or telling the dog about their troubles and heartaches, then you know what I mean.  Indeed, merely stroking a dog can help bring relief.  And obviously, dogs don’t do their healing work for money or  fame-they do it simply because that is what they are about.    Most of you have heard me talk about “Best Friend” in Utah, that wonderful organization which takes in all animals, and turns none away.

I read recently that Best Friend was giving some of the dogs from Michael Vick’s fighting ring a chance to help heal people, most prominently soldiers that have post traumatic stress (PTS) syndrome. A wonderful job for those dogs who also suffered in battle.    Now imagine you have the symptoms of PTS-the anxiety, the stress, and especially the inability to sleep.  One veteran I spoke with told me that the only way he could sleep was if his dog was on the bed with him, because that the only time he feels safe.  In that situation, who wouldn’t want  a dog?   As further evidence, a program at Walter Reed – “Paws for Purple Hearts” – provides trained dogs for wounded warriors in wheelchairs. The trainers themselves were service members diagnosed with PTS, according to a story in the Washington Post.   And now the Paws for Purple Hearts program, which began two years ago, has drawn the interest of a cluster of scientists who think that the human-dog relationship may have measurable clinical impact on the health and well-being of patients, including veterans with PTS.  So now, even science is getting in on what we’ve known all along-how valuable dogs can be. Witness the 200 veterans being treated for PTS who are going to become partners with service dogs that have been trained especially for the veterans.

According to American Women Veterans, Guardian Angels Medical Service Dogs, Inc. has recently partnered with the federal government to provide highly trained service dogs to the Veteran’s Administration (VA) for a multi-year scientific study examining the impact that service dogs have on veterans with PTS.   The Guardian Angels study, which is being conducted by the James A. Haley Veterans’ Hospital of Tampa, Florida, is designed to quantify exactly what it is that veterans with PTS can gain from having a service dog.   I think we know already the answer: unconditional Love, and healing.  Someday, maybe, science will catch up.   As I’ve said many times before, even death cannot  destroy the energy of Love. Which is why when our pets cross over, the connection of Love continues, as documented in so many of my readings.  So rest assured that even whey their time here is done, all the Logans and Luckys everywhere will be forever in our hearts, and our connections to them will continue.    Here’s hoping that the news in this August newsletter makes you go out and wag your tail a little bit!  Yes, be happy! it’s still summer, after all! 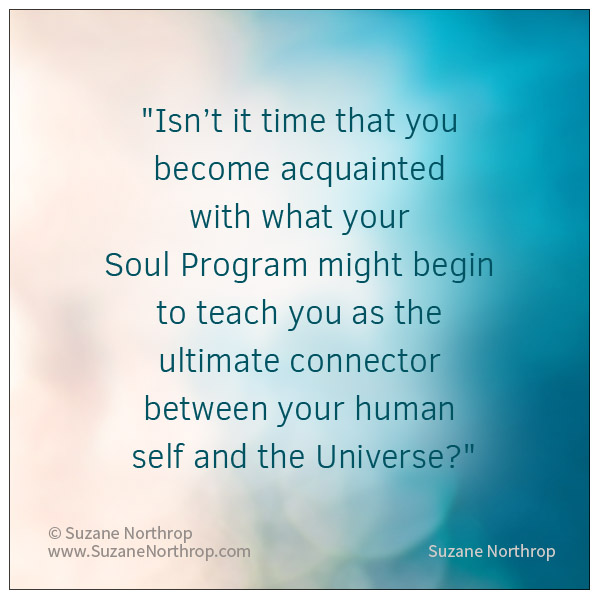