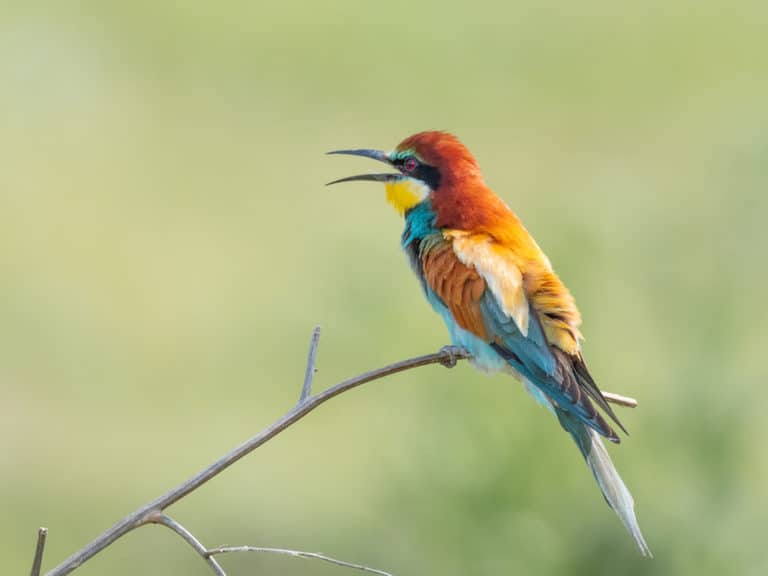 Once again, I’ve been wanting something to happen sooner rather than later. This time it’s Spring! However, Mother Nature says Spring will arrive when she’s ready, not when I want it to. I understand that, of course, but after all, we’re now past Easter, having devoured the chocolate rabbits, the colored eggs, and those special dinners. Before that it was the passing of Groundhog Day and the March 21st equinox, neither of which brought much warmth. Come on Spring, get here!

Okay, that’s my mini-rant. Now I’m calming down because this morning the birds – thank God for the birds – and especially robins were everywhere. As has been in the news, so many birds had to change their flight paths to adapt to climate change, some not so easily. But that life, isn’t it? Things change.

As many have experienced, sometimes when we lose someone, our lives change dramatically and it feels like we will never be the same. There is truth in that, of course. So we need to take time to grieve, and then sort things out. Sooner or later, we begin to figure out how to move on as best we can, despite that initial devastating blow.

Just like with the delay of Spring this year, when we lose someone close, there are no magic wands or remotes to fast forward us to the next chapter. As humans, we need to go through the grieving process. Those of us that don’t take the time to grieve, and instead do everything we can to avoid facing the reality of our emotions, are merely postponing the inevitable. At some point, now or 10 years from now, the loss will impact us emotionally. It’s a good idea to deal with the loss sooner rather than later, and let the healing process begin.

Here’s another thing I’ve learned in all my years doing this work. However long it takes you to get beyond the passing of a loved one, and into a mode of normalcy, honor that. If someone tells you to “Get over it” or “Move on already,” tell them, “Walk a mile in my shoes, and then we’ll talk about it!”

Just like getting beyond Winter is taking longer than usual this Spring, overcoming grief can take longer than we hoped and planned. If you find yourself in that kind of situation, just let Nature take its course. Don’t rush it.

Even though Spring is only here on the calendar, it’s very exciting to know that – unless there is another upcoming event that I am unaware of – I will be seeing many of you in the coming months. My special return to Cromwell always warms my heart, and I’ll be doing a fund raiser for Liam Nation this month. I’m then off to Roanoke, Chicago, Denver, Baltimore and Philly. Check out my events page for details.