This past weekend I was the keynote speaker at the Caiet ( Canadian Energy Psychology Conference ). Wow, what a change in the world. I can assure you that I have seen significant changes in my over 30 years of working as a medium. In some ways it’s sort of a full circle since the very early days that I spoke at the NYU Anthropological Society. At that time it was a very big deal and I was very well received. However, it is a top university which often embraces metaphysical studies and concepts.

There were several years after speaking at NYU that I hadn’t lectured at any science or psychology venues. When I was asked to be part of the HBO documentary “Life after Life” with Linda Ellerby productions company Lucky Duck. A note, later on it was discovered she was doing this documentary to expose mediums as frauds. So doing this documentary was huge, since it was working with the pioneering studies of Dr. Gary Schwartz. After the documentary the studies were published, “The Afterlife Experiments” which inspired his work to take on a whole new meaning, which of course, came with much controversy and criticism. To his credit, a scientist with much integrity kept the studies going for he knew the importance of his work. I can personally attest to it since wherever I travel people still, from all over the country, come up to me and say how they loved the documentary and the book that followed, “The Afterlife Experiments”. A great read for all you who may be on the fence about “Life after Death” or survival of our consciousness.

So here I am at the conference, the most way out speaker since Dr. Schwartz, and he’s a scientist, talking about what I do best, dead people, or rather we don’t die. Here I am probably the only speaker, and on top of it, the keynote speaker, that doesn’t have a Phd. Md. or MSW next to my credentials.

After I tell them to leave their left brains at the door, what I know to be the most important truth on earth, regardless of all their credentials, is everyone in that room had in one way or another been touched by the death of a loved one. And everyone would equally experience their own death, and as a psychologist it’s not a far stretch that some issues of death have crept into their own work.

Don’t get me wrong, it helped that I have lots of doctors and science folks who endorse my work and many people knew of me because of Dr. Gary Schwartz but it was that personal powerful touch of passing on the messages of love from their loved ones that ultimately touches the heart. The entire conference was a buzz for the rest of the weekend which often happens when the dead people show up and shake up a room!, To say I was well received just doesn’t even come close to how many lives were touched. Once again love, the most powerful significant force in the world wins out. And the other best part is we are in a wonderful period where so many talented, and brilliant scientists are doing what they do best, discover and share, just like Einstein and Edison, to change the world for the positive. Edisons’ quote was “it’s not wrong, we just haven’t got it right yet”. So we welcome these new pioneers of science, to do what they do best from the Gregg Bradens’ to the Gary Schwartzs’ that bridge the importance of spirituality and science. 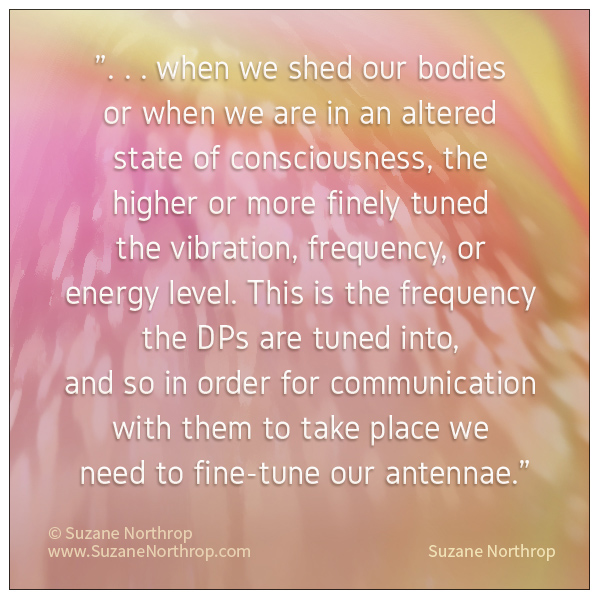