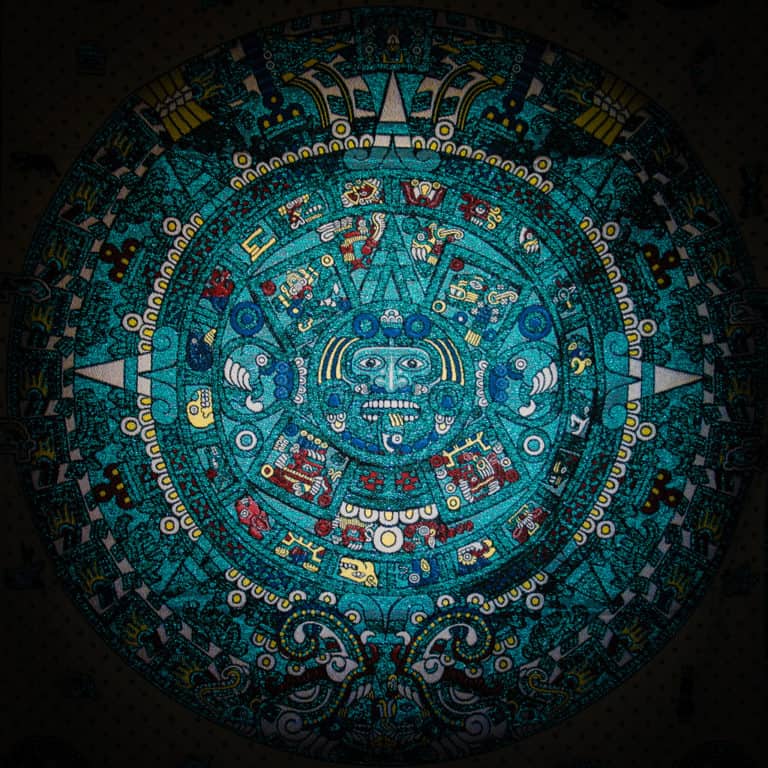 Welcome June! The month when there is so much going on. From weddings, to graduations, to vacations, days on the beach, weekends in the country, to name a few. And let’s not forget those special dads and father figures who touched our hearts and made a difference in our lives. For June 16th is Fathers Day!

In my work, I am forever reminded of how many sons and daughters, grandsons and granddaughters, love their dads so deeply regardless of whether their dad is the “blood father” or not. So many wonderful men pick up the for those who did not or could not step up to the plate. Kudos to all those second dads who remain present! I have said it before and will say it forever, the blood connection doesn’t make a man that special dad or granddad in a child’s life. It’s his love and how he shows his love that counts.

On CNN this week, I heard a commentator observe that no one ever says when they are about to die, “I’m sorry I didn’t work more.” That reminded me about all the men in the work place who want more time with their families but just can’t arrange it because keeping a job is so crucial.

For those who have dads on the Other Side, this Fathers Day, and always, I suggest that you send them your thoughts of love. They will hear you. And if you are tuned in, you will feel the connection.

As some of you know, I just got back from Peru, and had my first experience with the Incas. It was such a thrill to visit one of the new seven wonders of the world, Machu Picchu, perhaps the most familiar icon of Inca civilization.

The Incas built Machu Picchu around 1450, but were driven out a century later when the Spanish arrived. The existence of Machu Picchu was not revealed to the world until much later, by an American, Hiram Bingham III, of Yale University and National Geographic.

As we know, the ancient indigenous cultures strongly believed in the Afterlife, and shamans were held in high regard. The Incas were no exception.

What was most amazing to me was learning about the Incas’ advanced form of agriculture. Of course being an avid gardener and of farmer stock, I know the hard work farming requires, which is why I have such great respect for farmers. The Inca farmers were geniuses with their agricultural systems which included an amazing way of balancing all foods for every climate, knowing exactly what should be planted where and when. Needless to say, there were no GMO (genetically modified organisms) in their foods. No Monsanto to worry about! And the kicker, they had over three thousands types of potatoes!

The Incas may not have lived in the best houses but everyone ate! There were no food shortages.

If you are up for an adventure, Machu Picchu is a must. I promise, you won’t be sorry.

Or if you are in a mood to stay closer to home this summer, join me at one my special events. I’ll again be at the Third Afterlife Awareness Conference in St. Louis, a wonderful, wonderful gathering. I’ll be returning as well to Montreal and Toronto, and Omega in upstate New York for a special weekend at the end of July. Check the calendar on my website for details.

As always, I look forward to reconnecting with many of you, and hope to meet some new folks along the way.

PrevPreviousSpringtime Reflections and Connections
NextThe “Little Things” are the Most SignificantNext 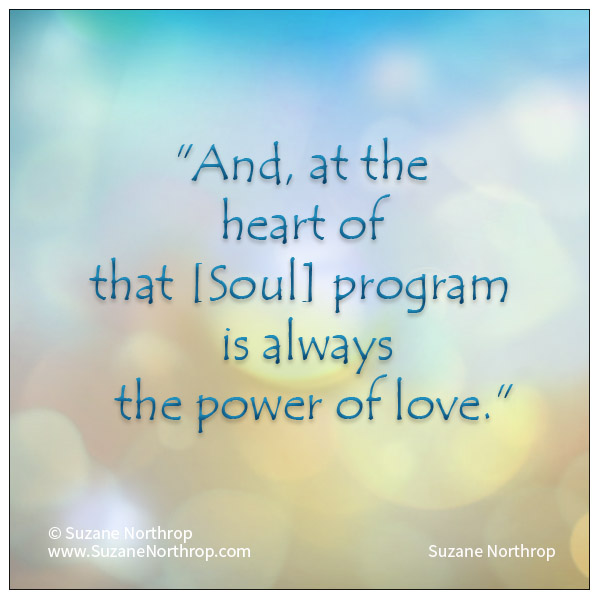