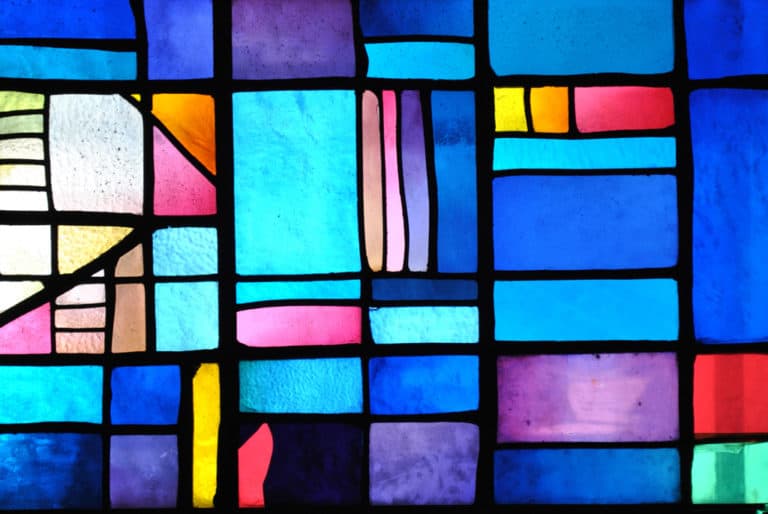 I hope everyone enjoyed the end of the year holiday. I am aware for many that this may be a difficult time, and that the “Happy New Year!” greetings can ring hollow. However, for those in that state of mind, be advised that this is a positive time because it forces us in some ways, to be still. What do I mean by that? Well, with all we do – be it work, school, and/or family and personal obligations – things are often a matter of robotic routine. So it’s good to break out of that.

People here in America actually work more hours per year than people in many other countries around the world. And since it is difficult for many of us to slow down, the end of the year holiday kind of forces us take time off that we would not otherwise take, and thereby regenerate, as we break away from our usual routines. I personally feel that in some ways, unless we’re forced to rest a bit, we will never stop!

Now I’m not saying we’re being busy for no good reason, but we do need to tend to what is involved in making time for ourselves. The end of the year brings us into a different mindset, one that if used properly, will help us benefit by allowing us to reflect on the year just passed, and on what we did or did not do, and what did or did not happen. These thoughts can often propel us to make changes and explore new ways in which to create new paths that will be more beneficial.

Please note that I am not talking about New Year’s resolutions, which we know usually never pan out. If “resolution” is your game, I would suggest that you give yourself short term goals, but again, this is not my focus here.

What I am talking about is stepping off the treadmill of daily life, breathing in what did or did not happen this past year, evaluating, and coming up with a plan to make things work out better in the New Year.

Generally speaking here’s what to expect from the Universal 7 Cycle that will be in effect for 2014, as explained in part by numerologist Alison Baughman:

The Universal Year number influences us at a collective level, globally and locally. Following the Universal 6 Year (2013) – which was about service to others – this is really a very special time. We are being asked to join together in connecting with the Divine Spirit, however you want to define that concept.

The ancients revered the mystical number 7 and associated it with higher knowledge and cosmic wisdom. Indeed, 7 was referred to as the divine number of God. 7 helps us connect to the divine that links us all, regardless of race, color, religion, political or other alliances. 7 is one of the most spiritual numbers among organized religions as well.

In sum, 2014 is a tremendously important year in regards to evolving our collective consciousness. Especially since the end of 2012, we have been experiencing a massive expansion into all areas of the metaphysical and that trend will continue in 2014. We have seen spiritual philosophy make its way into the mainstream with television, radio and media.

7 is considered to be the bridge between Heaven and Earth and that doorway will be pushed wide in 2014. Awakened people who tap into this energy will experience a deeper connection to their soul. Spending time in Nature, practicing meditation and yoga, and approaching your life on a holistic level all would be beneficial activities for the new year. 2014 is a year that emphasizes dreams, messages, psychic phenomenon, wisdom, and our connection to the Divine. People will begin to question “Why am I here?” and “What is the purpose of life?” Hopefully, some definitive answers will begin to manifest.

And so I would most strongly suggest, take some time in 2014 to pause from your hectic life and do a little inner reflection. Don’t take things at face value, but rather, question something that does not resonate with you. Follow your intuition. One of the greatest gifts of the 7 is a deeper understanding of yourself and the world we live in.

Interesting to me that we are going into a year with the same kind of energy I have been talking about during the 2013 end-of-year holidays.

To help ring in the new year, on my radio show, my first New Year’s guest will Bill Attride who is someone who can shed further light on what to expect in 2014. Bill is a brilliant astrologer. I had him on last year and he got great reviews, so I’ve asked him to return for my first show of 2014, January 6th Monday at 6pm EST. Be sure to tune in!

My best wishes that in 2014, you can open up your mind and heart so that you can follow your positive inner ways, whatever they may be. Try to keep in mind throughout the year that 2014 is a Universal 7 Year, which is there for you to use to help you attain your life’s purpose, by establishing a deeper connection to your soul.

PrevPreviousSuggestions for Brightening the Holidays, Even Through Grief
NextThe Month of LoveNext 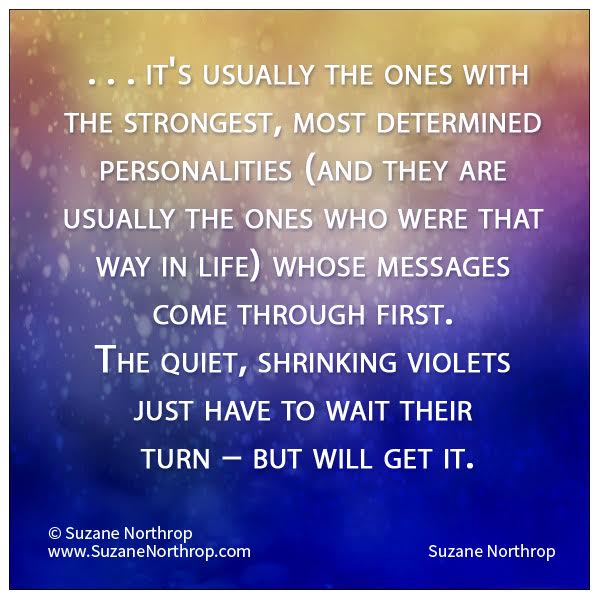