The Month of “Thanksgiving” 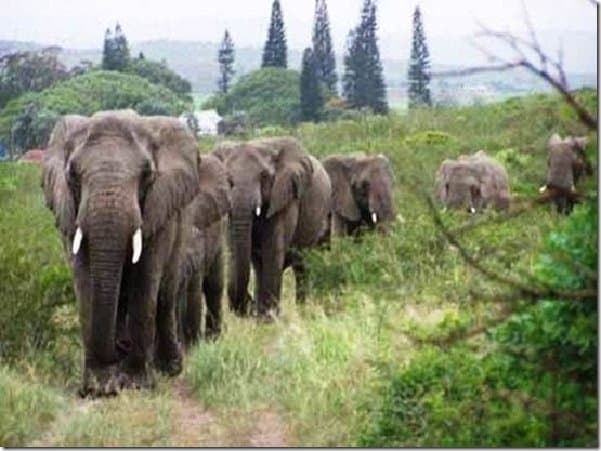 The Month of “Thanksgiving”

November, the month of “Thanksgiving,” and for many a favorite holiday! It’s a time when we can share with many that need of family and friends. Of that desire to help out at a soup kitchen or local shelter. Truly a time to be thankful for all the blessings we have, beyond of course having a bountiful meal which many of us don’t have.

Some people, I realize, feel sad over the loss of our loved ones who are not sitting with us at the dining room table. Our loved ones on the Other Side know this and will often come around on Thanksgiving (or other holiday, or birthday, or anniversary, etc.) to remind us that they still want us to have that great meal and enjoy it, even if they’re not here in the physical. Some DPs (dead persons) just love having a place set for them, so if you are of a mind to do that, consider it! It’s one way to honor our departed loved ones.

Of course, as all pet owners know, honoring departed loved ones does not only apply to our deceased humans. Every once in a while a beautiful story of honoring is sent to me or it comes to me because of my total love and respect for the animal kingdom. Below is an edited version of the story of Lawrence Anthony (1950-2012), which appeared in Care Connection.

Lawrence Anthony is a legend in South Africa, and the author of three books including the bestseller, The Elephant Whisperer. During his lifetime, Anthony bravely rescued wildlife and rehabilitated elephants all over the globe, saving them from human atrocities. For example, his courageous rescue mission at the Baghdad Zoo to protect animals was a counterpoint of light to the U.S. invasion of Iraq in 2003.

As his obituary read . . . On March 7, 2012, Lawrence Anthony died. He is remembered and missed by his wife, two sons, two grandsons, and numerous elephants. Two days after Anthony’s passing, the wild elephants showed up at his home led by two large matriarchs. Separate wild herds arrived in droves to say goodbye to their beloved “man-friend”. Believe it or not, a total of 31 elephants had patiently walked over 112 miles to get to Anthony’s South African House.

Witnessing this spectacle, humans were obviously in awe not only because of the supreme intelligence and precise timing that these elephants sensed about Lawrence’s passing, but also because of the profound memory and emotion the beloved animals evoked in such an organized way, walking slowly, for days, making their way in a solemn one-by-one queue from their habitat to his house. Lawrence’s wife, Francoise, was especially touched, knowing that for well over three years, the elephants had not been to Anthony’s house before that day! But yet they knew where they were going, and what had happened.

The elephants obviously wanted to pay their deep respects, honoring their friend who had saved their lives. They held so much respect that they stayed for two days and two nights, without eating anything. Then, the next morning, they left, to begin making their long journey back home.

This story left me in tears, and exemplifies the power of Love in all beings. I have known for many years from working with animal communicators just how unbelievable elephants are. I recognize how many of you hold such high respect for the animal kingdom, especially after experiencing the loss of a beloved doggy, kitty, horse, or other beloved animal friend. And I am aware that some of you took in dogs during Hurricane Katrina, with some rescuers being outside the U.S. So this story is primarily for all of you animal lovers out there, even tho it is definitely a story that anyone can appreciate.

I’m looking forward to seeing many of my Connecticut folks on November 10. I’ll also be coming back for another “Hope for the Holidays” in Roanoke on November 21.

Have a wonderful Thanksgiving, everyone, with an abundance of love. Keep in mind that Love can come from so many sources, including two and four legged beings here, or on the Other Side. 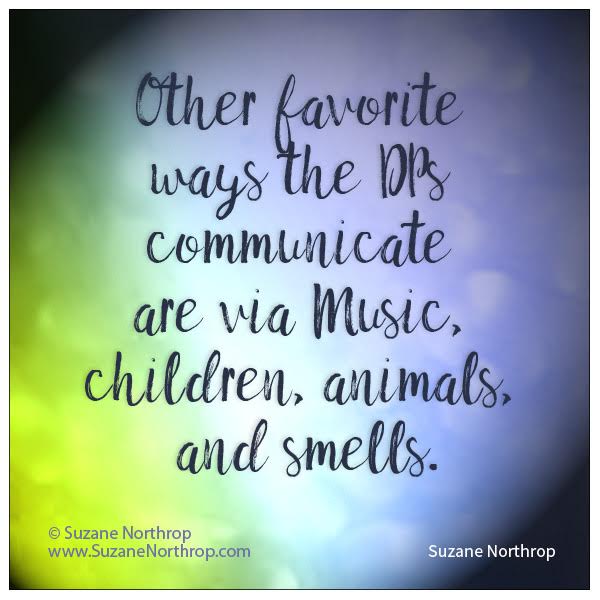