The Importance of Mothers 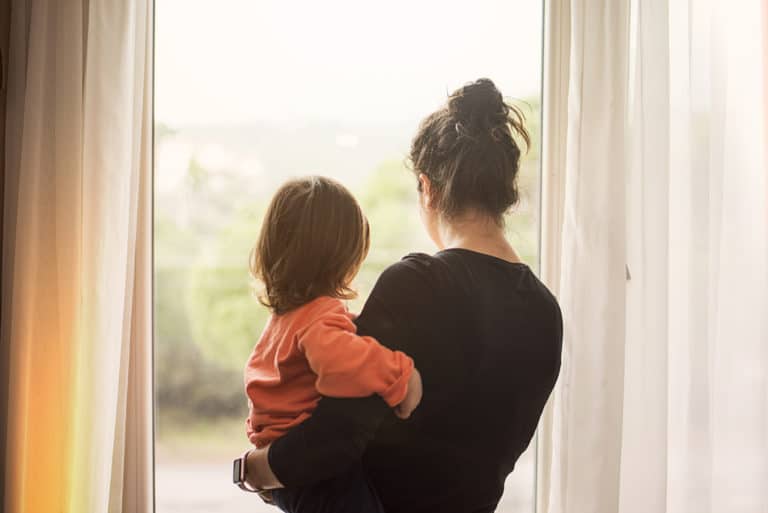 The Importance of Mothers

Here in the countryside of New York State, May flowers are slowing starting to show, particularly the daffodils! The buds are taking a bit more time but green is coming up everywhere.

I just returned from Morocco where the flowers are already in bloom, a bit of a difference from here. Of course, the culture, architecture, food, and religion are quite different. But as in the U.S., in Morocco, the family bond is very important, as I learned while staying in Richard Branson’s resort in the Atlas Mountains, Kasbah Tamadot. Simply a very beautiful area with breathtaking views of the land and mountains.

I received an offer to take a Sunday hike that turned out to be fabulous beyond my expectations. The guide Mohamed led me over a mountain, not super-steep, to his village where I was invited into his home for tea. A complete stranger, I was met at the door by Mohamed’s wife and three daughters.

Their home was immaculate even though they had no running water. They did have electricity which was how they were able to get water from the wells to their homes and gardens, via electric pumps.

On the walk back down the mountain, I told Mohamed that he had a beautiful family, and he expressed what a happy man he was. Family is the key. Once again, wherever you go, the bonds of family and the people we love are what is so important to us. It’s really all about matters of the heart.

Speaking of family, what could be more significant than acknowledging all of the mothers and mother figures who take care to nurture the minds, bodies and souls of their children? And as we know, Mother’s Day is on the way.

According to Wikipedia. . . The modern holiday of Mother’s Day was first celebrated in 1908, when Anna Jarvis held a memorial for her mother in Grafton, West Virginia. Anna then began a campaign to make Mother’s Day a recognized holiday in the United States. Although she was successful in 1914, by the 1920’s Anna had become quite disappointed with the commercialization of the event.

In 1912, Anna Jarvis trademarked the phrases “Second Sunday in May” and “Mother’s Day,” and created the Mother’s Day International Association. She specifically noted that the “Mother’s” in “Mother’s Day” should be “a singular possessive, for each family to honor its mother, not a plural possessive commemorating all mothers of the world.”

What I found especially interesting is that Mother’s Day is not only an American Holiday, but a day that is celebrated all over the world, which is great! All mothers everywhere should be honored for taking care of their children.

And let us not forget one of the most important mothers of all, Mother Earth. For it is she who feeds us, houses us, and provides everything we need in the physical, while impressing our souls with her majestic beauty.

This Mother’s Day, make sure you honor all those women in your life who make a difference . . . and don’t forget to bring the flowers! If you are a mother receiving a well-deserved expression of love, enjoy! If your mom, grandmom, or anyone else who filled the role of mother for you is on the Other Side, don’t forget to send her a message and/or gesture of your continuing love. 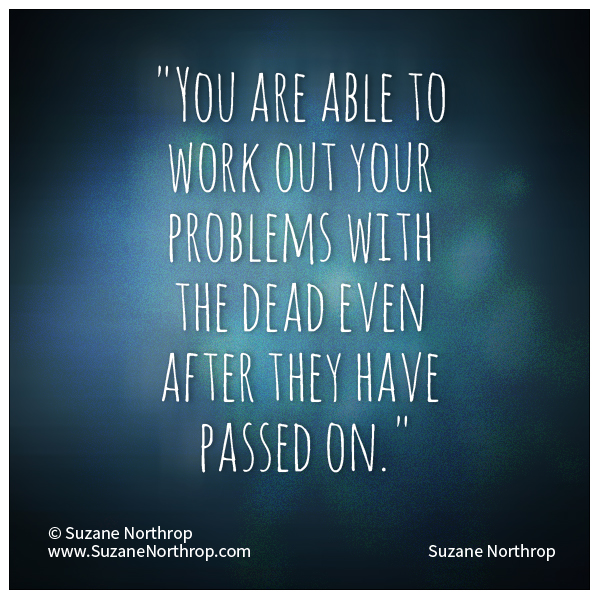