The History and Traditions Behind Mother’s Day 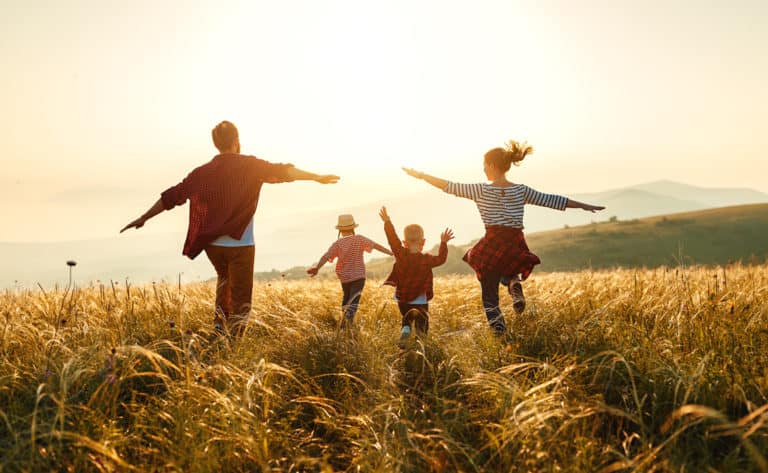 The History and Traditions Behind Mother’s Day

Happy Month of May!

May is probably my favorite month, not only because of my birthday, but, as the expression goes, April showers bring May flowers. And lots of green. And, of course, Mother’s Day.

Mother’s Day brings up many emotions, for so many people. Depending on the situation, of course. If your mom is in Spirit, there is a whole range of emotions that race to the surface around Mother’s Day, as many of you know.

I did some research recently (special thanks to the History Channel, Ann Reeves Jarvis, and Julia Ward Howe) and found that celebrations of mothers and motherhood can be traced back to the Greeks and Romans, who held festivals in honor of the mother goddesses Rhea and Cybele.

Perhaps the clearest modern precedent for today’s Mother’s Day is the early Christian festival known as “Mothering Sunday.” Once a major tradition in the United Kingdom and parts of Europe, this celebration fell on the fourth Sunday of Lent, and was originally seen as a time when the faithful would return to their “Mother Church” — the main church in the vicinity of their home — for a special service.

Over time, the Mothering Sunday tradition shifted into a more secular holiday, and children would present their mothers with flowers and other tokens of appreciation. This custom eventually faded in popularity before merging with “American Mother’s Day” in the 1930s and 1940s.

On Mother’s Day, my office phone gets flooded with calls. Not surprising that more phone calls are made on Mother’s Day than any other day of the year. These holiday chats with Mom often cause phone traffic to spike by as much as 37%, it’s been reported.

Obviously, there are many women who are not biological mothers, but nevertheless fill that role. Kudos to them!

Recent statistics show how many more hours a day women “care give” as opposed to men, and many without pay or acknowledgement. However, there are many men who fill the caregiving role, and they should be honored as well. I know personally quite a few men who have become the sole caregiver of their children. That my friends, is the world changing slowly.

Back then, I was a pioneer. Today, I’m more mainstream.

Looking forward to seeing so many of you . . . Connecticut, Salt Lake City, Michigan, Chicago, St. Louis, Baltimore, Massachusetts, and New York to name a few. My Blog Talk Radio show on May 6 will be devoted to messages for mothers . . . and don’t forget my Facebook Live video afterwards at 7:30 pm EST / 4:30 pm PST. You can watch and participate in the live video on via my Facebook Page.

Enjoy the merry month of May! 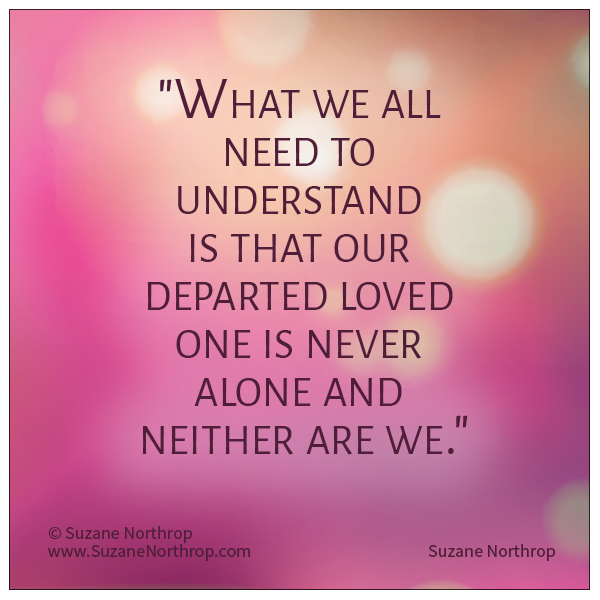