“Just two days following the tragic death of my 23 year old brother, I decided to go Borders Book store in Saratoga Springs NY to get my mind off things. I walked in the store and noticed this woman standing infront of a crowd. I moved closer to the crowd to listen in. Suzane was promoting her new book at the time, “Everything Happens For A Reason”.

Suzane had began her closing statements, but suddenly became distracted. I hadn’t been in the building for 60 seconds and Suzane looked out into the crowd and said; “I have to ask…who just lost a brother, I mean JUST lost a brother”. I looked around in disbelief for a bit, then stood forward and said; “I did”. I was blown away to listen to the messages coming through to Suzane from my bother. To validate my brothers presence she told me his profession (a barber), his name, and even how he died. She said, “it is amazing when one passes to the other side doing something that they love”. She said; “Your brother tells me that he died riding his dirt bike”. There was no doubt in my mind that my brother was there in spirit.

This event happened over five years ago and I still think about how special this was for me. Because of Suzane, I know for an absolute truth that my brother is always with me in spirit. Thank you.” 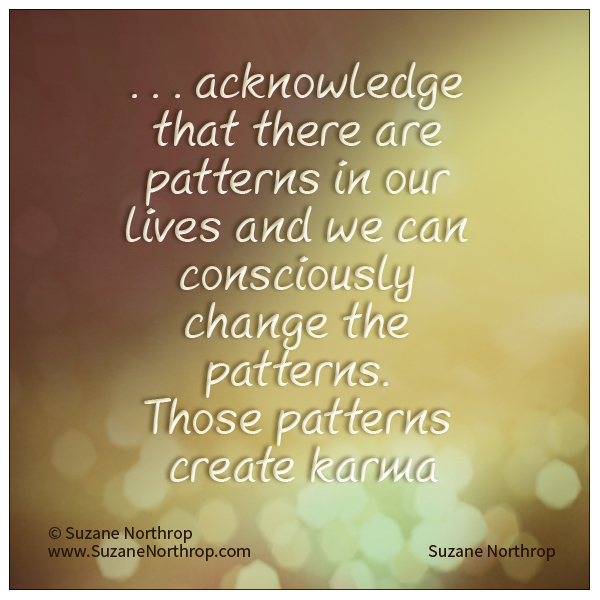