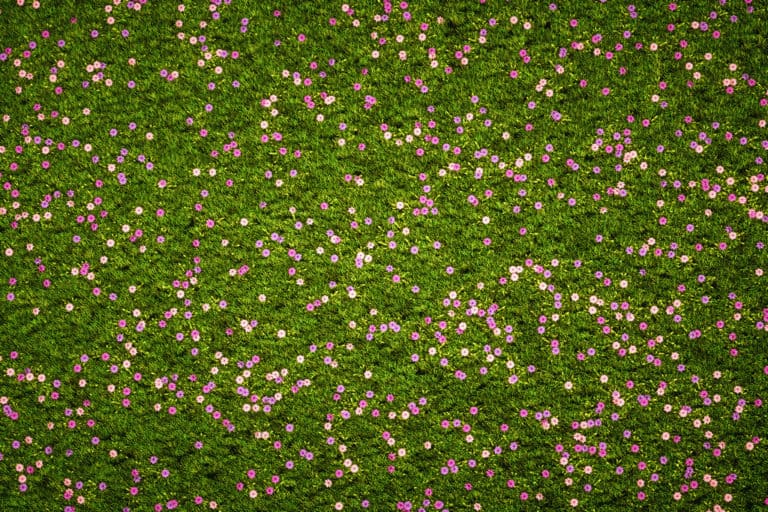 As we all count down the days to the Spring Equinox on Thursday March 20th, Old Man Winter is hanging on. Here in the Northeast, we are still waiting for the snow to melt but it has served its purpose, covering the plants and actually serving as the perfect insulator! Despite the snow that refuses to leave, there are signs that Spring is just around the corner, most prominently the birds returning to visit the feeders.

Let us not forget of course that March not only welcomes in Spring, but is the time of celebration of St. Patrick, the patron saint of Ireland. From Boston to New York City especially, St. Paddy’s Day is an event of HUGE celebrations. The St. Patrick’s Day Parade has been a New York City tradition since 1766.

There are many legends and stories of St. Patrick, but the following is the one most often accepted.

Patrick was born toward the end of the Fourth Century in Scotland, and was probably named Kilpatrick. His parents were Calpurnius and Conchessa, who were Romans living in Britain and part of the occupying establishment. As a boy of fourteen or so, Patrick was captured during a raiding party and taken to Ireland as a slave to herd and tend sheep. Ireland at this time was a land of Druids and pagans. Patrick learned the language and practices of the people who held him.

During his captivity, Patrick turned to God in prayer. He wrote, “The love of God and his fear grew in me more and more, as did the faith, and my soul was raised, so that, in a single day, I have said as many as a hundred prayers and in the night, nearly the same. I prayed in the woods and on the mountain, even before dawn. I felt no hurt from the snow or ice or rain.”

Patrick’s captivity lasted until he was twenty, when he escaped after having a dream from God in which he was told to leave Ireland by going to the coast. There he found some sailors who took him back to Britain, where he was reunited with his family. He had another dream in which the people of Ireland were calling out to him “We beg you, holy youth, to come and walk among us once more.”

Soon thereafter, Patrick began studying to become a priest, was eventually ordained, and later became a bishop. He was sent to take the Gospel to Ireland to where he returned on March 25, 433, at Slane.

Patrick preached and converted all of Ireland for 40 years. He reportedly worked many miracles and wrote of his love for God in “Confessions.” After years of living in poverty, traveling and enduring much suffering, Patrick died on March 17, 461, at Saul, where he had built the first church.

To explain the Trinity, Patrick used the shamrock which has been associated with him and the Irish ever since. Patrick was a humble, pious, gentle man, whose love and total devotion to and trust in God should be a shining example to each of us. He feared nothing, not even death, so complete was his trust in God, and of the importance of his mission. He started on his path to God through tending the sheep, watching the sun over the mountains, and listening. Thus, Nature played a key part in Patrick’s development. As I have said many times, Nature is the best pathway to God.

We never know what will inspire us on our paths. St. Patrick was a slave and found his way and his mission in life. As St. Patrick’s life story demonstrates, there are many synchronicities in our lives, as well as dreams, that can truly affect our journey. Inspiration can come at any time, but Spring is that natural time of birth and beginning that can give us that extra push to get us started on our way. However, we do need to pay attention. This Spring, take a moment to stop, look, and listen.

I usually do a Q-and-A at the end of my newsletters but this month, I want to end it differently. By going through old files, I found a copy of a prayer that I had misplaced. I’ve posted it before but it’s one that I believe can be said over and over, especially at the time of Spring’s beginnings.

Mother and Father God in Spirit,

Help us remember that the jerk who cut us off in traffic last night is a single mother who worked nine hours that day and is rushing home to cook dinner, help with homework, do the laundry and spend a few precious moments with her children.

Help us to remember that the pierced, tattooed, disinterested young man who can’t make change correctly is a worried 19-year-old college student, balancing his apprehension over final exams with his fear of not getting his student loans for next semester.

Remind us that the scary looking bum, begging for money in the same spot every day (who really ought to get a job!) is a slave to addictions that we can only imagine in our worst nightmares.

Help us to remember that the old couple walking annoyingly slow through the store aisles and blocking our shopping progress are savoring this moment, knowing that, based on the biopsy report she got back last week, this will be the last year that they go shopping together.

Mother and Father God in Spirit, remind us each day that, of all the gifts you give us, the greatest gift is Love. It is not enough to share that Love with those we hold dear. Open our hearts not to just those that are close to us, but to all humanity. Let us be slow to judge and quick to forgive, show patience, empathy and love.

I think this prayer says it all!

As always I am excited to be returning to many of my favorite places as well as visiting new ones in the coming months. I will be sharing the gifts of Love in St. Louis, Louisiana, Tucson, L.A., Connecticut, Massachusetts, Denver, Chicago and more . . . Please visit my calendar for details.

I am already watching my seeds grow, and observing the sun shift, knowing that soon all will be green again, including the return of my green thumb. Can’t wait! 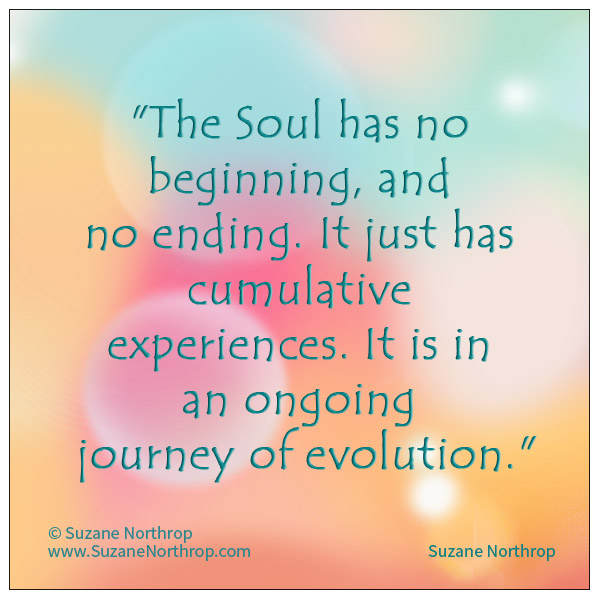