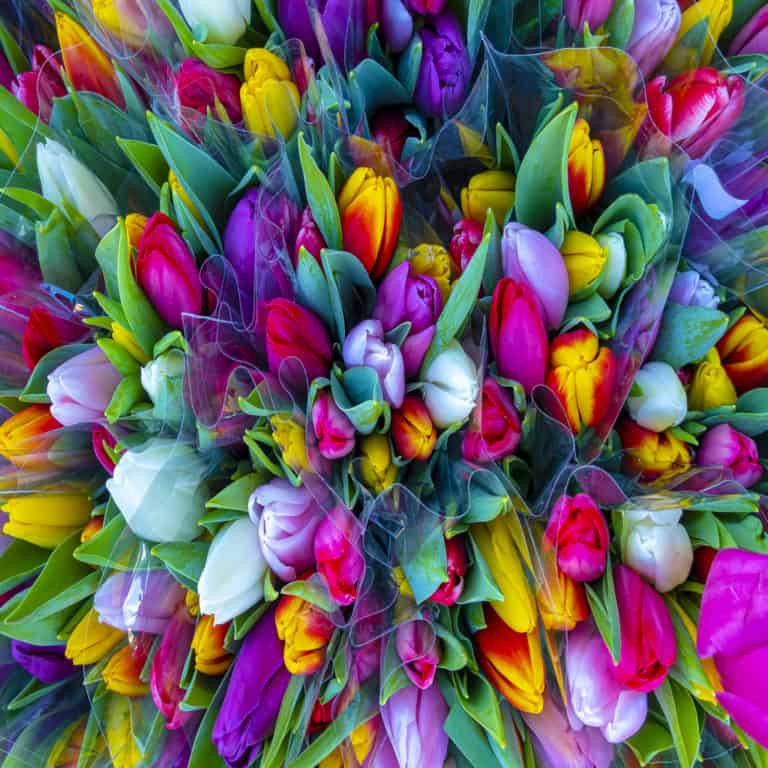 Welcome to the merry month of May! Clearly one of my favorite months, in part because my birthday is in May. And of course, May means Mother’s Day which is said to be the day on which the most phone calls are made nationwide, even beyond Christmas!

As a reminder, I will once again be doing the “Mother’s Day Special” for radio station WXLO in Worcester, Massachusetts, to honor all mothers aound the world who, without enough recognition, do all those many special things that are so important to all of us.

While a title doesn’t necessarily earn you the reality, there is no doubt that by giving birth, a woman does become a mother. However, I have met so many women who could easily claim the title of mother even though they have never had biological children of their own. I can’t tell you how many sessions I’ve had where a “mother’s presence” is coming through and then I learn that the woman was not a biological mother, but the woman who was identified as a mother, because she played the part so well. I’d like to honor those women who take on the role of mother so eloquently, without claiming the title.

On another note, I’d like to share with you one of my favorite stories that is fitting for our Mother’s Day theme. I got an email a while ago from a mother, and it provides a unique insight into the lengths mothers will go to make things easier for their kids. See what you think.

Dear Suzane,
Our 14 year old dog, Abbey, died last month. The day after she died, my 4-year-old daughter Meredith was crying and talking about how much she missed Abbey. She asked if we could write a letter to God so that when Abbey got to Heaven, God would recognize her. I told her that I thought we could so she dictated these words:

Dear God,
Will you please take care of my dog? She died yesterday and is with you in Heaven. I miss her very much. I am happy that you let me have her as my dog even though she got sick.
I hope you will play with her. She likes to play with balls and to swim. I am sending a picture of her so when you see her. You will know that she is my dog. I really miss her.
Love,
Meredith

We put the letter in an envelope with a picture of Abbey and Meredith, and addressed it to God/Heaven. We put our return address on it. Then Meredith pasted several stamps on the front of the envelope because she said it would take lots of stamps to get the letter all the way to Heaven. That afternoon she dropped it into the letter box at the post office. A few days later, she asked if God had gotten the letter yet. I told her that I thought He had.
Yesterday, there was a package wrapped in gold paper on our front porch addressed, “To Meredith” . . . in an unfamiliar hand writing. Meredith opened it. Inside was a book by Mr. Rogers called, When a Pet Dies. Taped to the inside front cover was the letter we had written to God in its opened envelope. On the opposite page was the picture of Abbey & Meredith and this note:

Dear Meredith,
Abbey arrived safely in Heaven. Having the picture was a big help. I recognized Abbey right away. Abbey isn’t sick anymore. Her spirit is here with me just like it stays in your heart. Abbey loved being your dog. Since we don’t need our bodies in Heaven, I don’t have any pockets to keep your picture in, so I am sending it back to you in this little book for you to keep and have something to remember Abbey by.
Thank you for the beautiful letter and thank your mother for helping you write it and sending it to me. What a wonderful mother you have. I picked her especially for you.
I send my blessings every day and remember that I love you very much.
By the way, I’m easy to find, I am wherever there is love.
Love,
God

Just one example of the little things that mothers do for their kids – this time with a unique assist from someone in the U.S. Postal Service who also knows the importance of motherhood.
So let’s remember to give thanks this Mother’s Day to all those mothers and mother figures here in the physical or waiting for us on the Other Side. And let’s also take a moment to honor how much better it is to share a world with mothers so willing to prepare a loving meal, lend an ear to listen, a hand to hold, or a shoulder to cry on – whenever there are kids in need.
Have a Happy Mother’s Day! 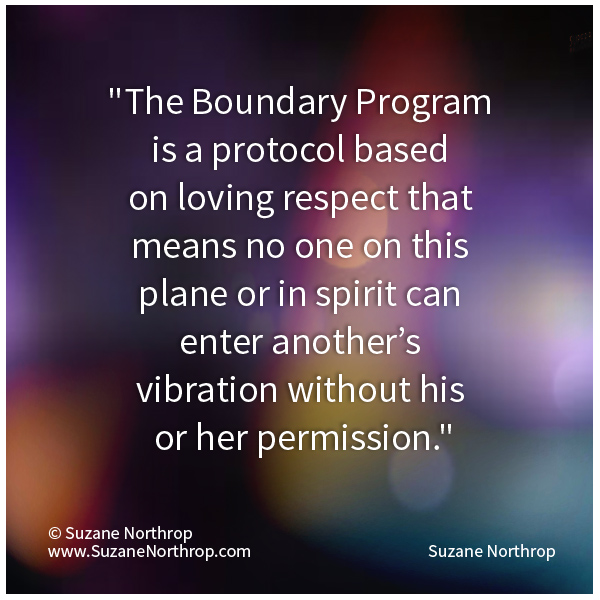