Love Connects Us All! 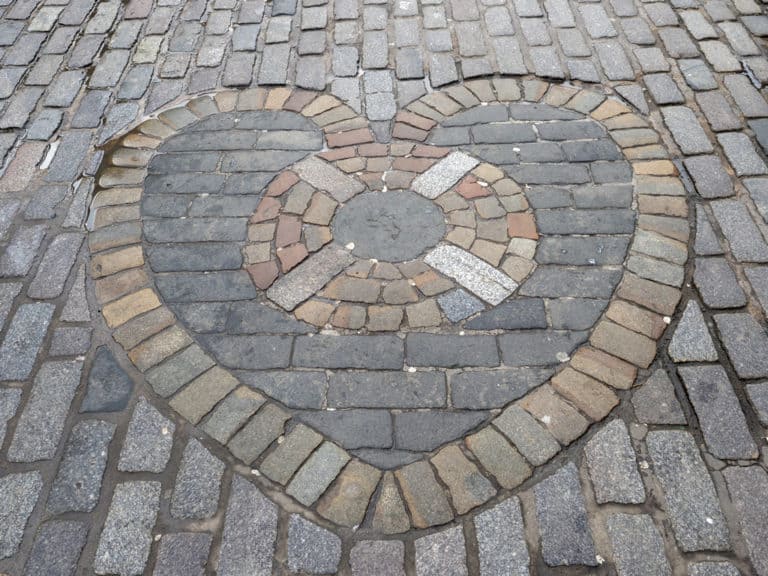 Love Connects Us All!

It’s June! For many, a time to enjoy, directly or through others, a happy graduation! Time also to attend the prom! And, of course, celebrate “Father’s Day!”

For those of you remembering your father, or father figure, who has crossed over, celebrate in a way that makes sense to you and will resonate with him on the Other Side. Send a thought, light a candle, share a memory, raise a glass, and/or do whatever he might like to see you doing – and be as happy as you can. He will appreciate seeing you in a joyful mood.

Ah yes, June! Especially during this month, with Summer on the way, it’s fun, sweet, and so nice to see young people graduating, and attending proms. Nowadays things are a bit more unique, as two girls and/or two boys go to the prom together, as a couple!

Ah, young love, basking today in a moment that someday will be a wonderful memory.

Lately, I can’t help but notice so many young people experiencing what prior generations have experienced – losing friends so young. In the past, much of this tragedy had to do with war, and drugs. And now, for some, that is still the case. So sad that even with the progress we’ve made technologically, there are still cycles of tragedy and sadness that prevail in certain quarters. Very sorry about that.

Yet, there are others who are becoming involved with causes and dedications, and doing what they feel is deeply important, be it anti-war, pro-clean air, and/or or pro- human rights, etc. It is the young who will inherit the future, so let it be that they involve themselves, for they will take the reins eventually. I, for one, send them my blessings.

Remember that wherever we find ourselves now, metaphysically speaking, our souls chose to be here, present in this time in history, following the paths our souls – AKA, our higher selves – have chosen. Wherever we are, it is up to each individual to step up and face the soul’s chosen journey. Not an easy task. Planet Earth is a tough learning school. But it’s all about taking responsibility.

Yes, so many young people doing amazing things. And, of course, ultimately, it’s all about Love, which hopefully can be a light for those wandering through a dark tunnel.

On another note, for you lovers of the animal kingdom, here is a story taken from an article written by Laura Goldman, published in Care2Causes in April, 2017. (Original article published here.)

For 20 of the 21 years she’d been in captivity at SeaWorld San Diego, a polar bear named Szenja shared her enclosure with her best friend, another female bear named Snowflake.

After losing her appetite and energy, Szenja died “unexpectedly” on April 18, according to SeaWorld officials. But based on what had recently happened to Szenja, her death should hardly be considered “unexpected.”

[Previously] In late February, SeaWorld [had] transferred Snowflake to the Pittsburgh Zoo & PPG Aquarium in an effort to be bred. Many people urged Sea World not to separate the best friends. You just can’t separate best friends after a 20-year friendship.

Yes, animals and humans can, and do, die of a broken heart.

Another example of how relationships matter so very much, even in the animal kingdom. Let us not forget that we humans are animals, and that life can and does often change on a dime.

One thing that will never change is Love. And those memories that Love can inspire. No one can take those memories from you, no one. They are filed away in your heart, mind, and soul forever.

So much is going on for me lately, I can’t describe it all here, at this moment. Very much looking forward to seeing many of you at the Afterlife Conference in Portland. After that, I’ll be jetting to NJ, Baltimore, and Rochester. Very excited indeed.

Oh, and yes, don’t forget to smell the flowers! It’s June, after all. 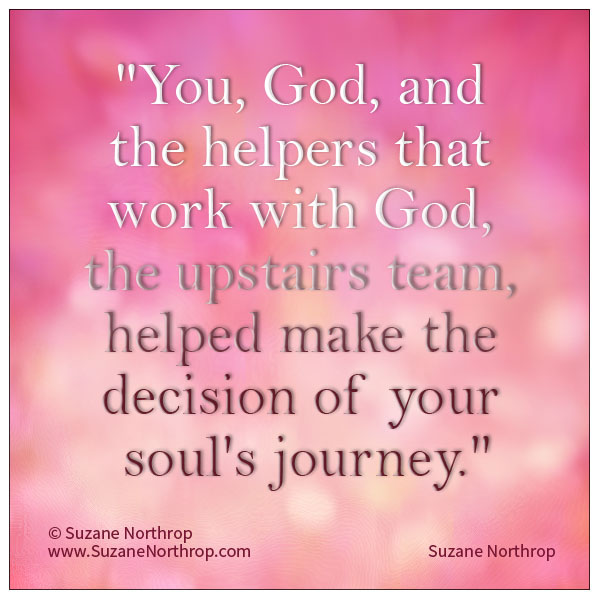