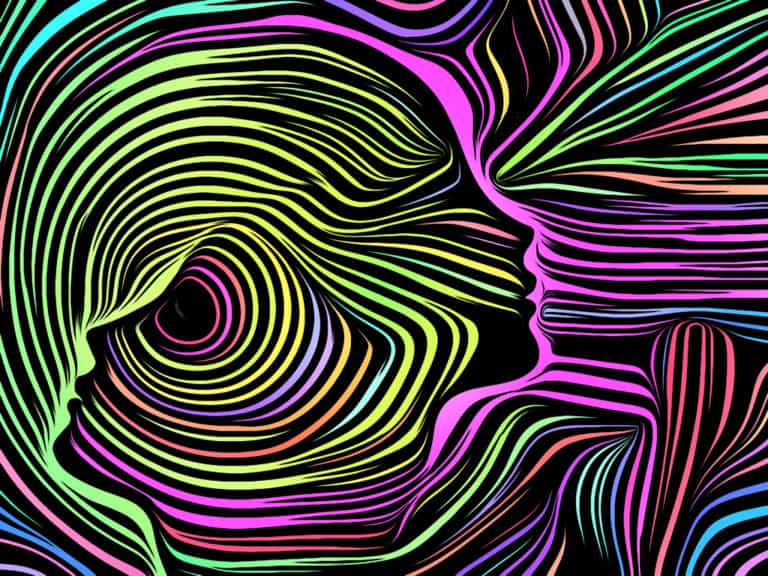 Listening, I believe, is not only an Art, but a invaluable tool of knowing.  In my travels I get to have so many sharings and conversations with collages, friends, clients. In those moments, and quite often it is just a moment, the sincere conversation where much of our deep feelings are revealed.

Most certainly, with being a “medium”, many of these conversations naturally are about loved one who have “passed over”. Death, without question is probably one, if not the most, of people’s deepest fears and pains.

I was just recently sitting around with a group of people. Some of them I have known for awhile, others I just met. Within this group were several couples. One of the couples that were there I hadn’t seen for some time and had actually only met her husband once.

We started talking, and yes, once again the subject turned to my profession. One of the women there has a very successful private practice as a Therapist. It was particularly important to her to know more about my work.  She was very interested in how my work as a medium was reflected in ways of her own practice.

As we continued the conversation, I started sharing what was the significant theme in my book: Everything Happens for a Reason.  My reason, beside the obvious of writing this book, was that I had over the years become aware that with every passing or death, what we deal with typically has a theme.  For example, how the inter-dynamics of a family changes when a sibling passes or if it’s an instance where a parent passes while we are young.

All of a sudden, one of the women’s husbands’, who up until that point, had been silent, blurted out how his father ‘s death had completely changed the direction of his life. He most likely would have been successful as a ball player if his father hadn’t died. It seemed that the man who had taken his father’s place as a Coach couldn’t quite understand the way he played.  He punched him in the nose, was kicked off the team and spent next several years following another path. That was forty years ago.  He spoke as if it had happened to him yesterday.

The next day before I left several of the woman that were there went out to lunch.  The women who’s husband had lost his father said point blank to me after 36 years of marriage she had never heard her husband share this intimate detail of his father. I said, in my work it’s happens all the time. It’s that moment when something is said, where another resonates with the conversation, that they are able to share their deepest, most intimate feelings that they have kept inside.

She thanked me. It is a reoccurring theme in my work, we just have to be in the moment to listen.  It was then that she said, she almost opened her mouth, and knew that if she did, the moment of her husband sharing his story would be lost.

They are one of those couples that truly love each other, and here she, the therapist, was hearing this after 36 years of marriage. So, yes listening is truly an Art, and one that can open up and reveal the most intimate details of one’s life that we never knew. 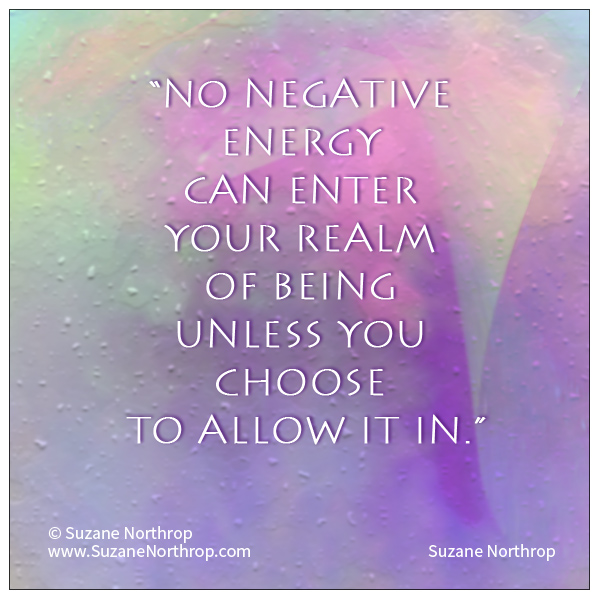