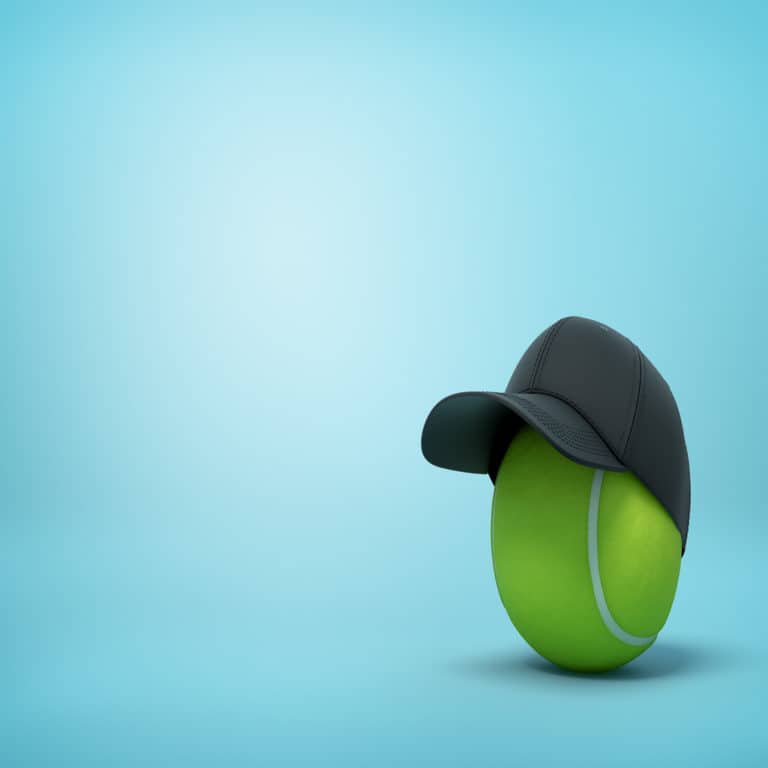 I can’t say that I’m a huge sports buff, certainly not like my mother and sister. My mother watches every Yankee game usually twice, knowing stats, what team is in what place and the same goes for my sister with football. Well I think you get the idea of both of their obsessions with their perspective sports.

Doing physically activities, and of course playing sports is not only important for the mind, body and soul but I totally believe it has many other attributes. It teaches the young good sportsmanship, how to accept loss, fine tune a skill and many other attributes I haven’t even mentioned.

So with all that said, I did after all title this Lessons from Tennis, back to my focus topic! I started actually becoming a tennis buff right toward the end and connection with Chrisy Evert and Martina Navatilova who are best friends. Martina brought the game to a whole new skill level although Billy Jean King is attributed to making women tennis what it is today. Needless to say I got hooked, and although I can’t say I watch tennis all the time, I have my ritual of watching most of Wimbledon and the US and French Open.

When I was recently watching the US Open this year, and what a year it was, is clearly some of the most intense, best matches ever played. Trust me, if you saw it you know what I mean.

It occurred to me as the match started that one of the most wonderful lessons in life we all learn from is watching a veteran play their game. It made me think how most of us as children got to witness someone in our life; a parent, teacher, grand parent or friend of the family, something that stuck in us that we remember into adulthood. Those seeds planted made us who we are in terms of responsibilities, kindness and what is the right thing to do in many situations.

So I’m watching the beginning matches, and since I can’t speak for other sports, I became aware how these very young, and some not seeded or ranked get to play a number one player! How cool that is! Now I’m sure it can be very intimidating but what a crash course in learning from a “pro”. To get to be on that court with the number one or two player in the world! A player who has been in every situation possible in order to achieve a place in the top ten. And all of us know, there is nothing we learn more from in life than experience, something you can’t give anyone, they have to go through it themselves.

That is one of the most wonderful lessons we can learn from those who have gone before. Those mentors have lead the way for us in so many ways to be who or what we are.

As the week went on the matches became more intense, as the best players remained. Of course being in NY and being a New Yorker watching the US Open there is always for me a sense of “home” the beauty of NY. This year’s open “happened” to fall on 9.11, the tenth anniversary. I don’t need to say more, 09.11 was written on the court where they played.

When the final matches were played, Rafael Nadal expressed his deepest thoughts for the families of 911. Then after winning a brilliant match, Novak Djokovic said, what we do is a sport but what happened on 9.11 is a tragedy. A young man from Serbia knows about freedom, and though Tennis people know his countries’ freedom. It is freedom that gives us a life force to fight for. What a lesson from the number one tennis player in the world. 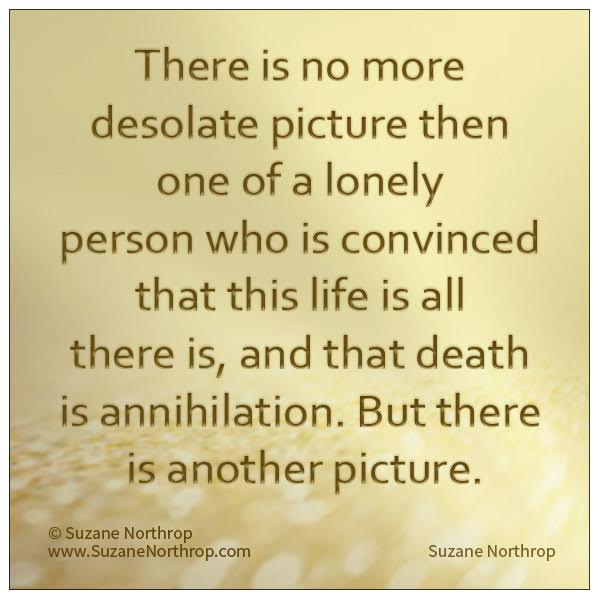