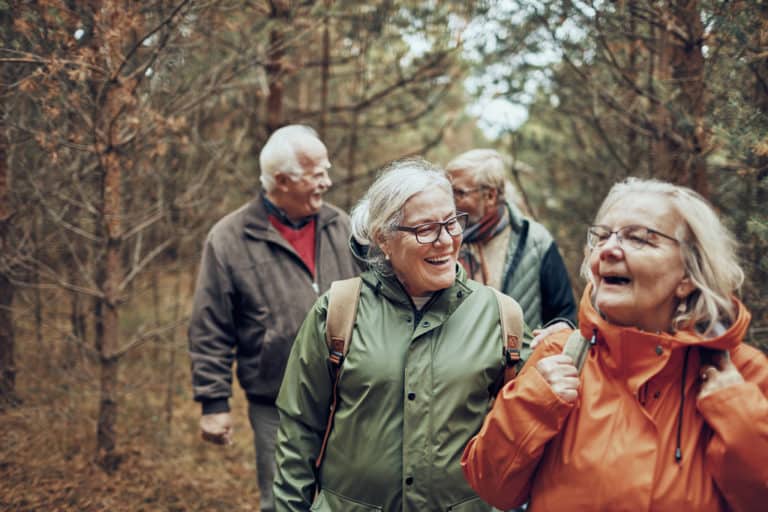 Yes, September is here, but there’s still time to dive into a lake, pool, or ocean, and do whatever fun things you like to do in the Summer, as there are three more weeks to go before Autumn officially arrives.

As I write, in New York City the forecast is for sunny skies this upcoming week, with temperatures in the 80’s and 90. So I’m sure many of you, like me, are going to hold on to this Summer for as long as you possibly can. No problem with that, but do remember that Fall for many can be the most breathtaking season of them all. So don’t get too sad that Summer is ending – it happens every year! All part of the seasons of life here on Planet Earth.

Why it is that everyone in the Northeast thinks Summer is the shortest season, and Winter the longest? I guess that’s just how it is. Or maybe it’s because. “Time flies when you’re having fun,” and there is more fun to be had in the Summer. In any event, once again we have the changing of the seasons to remind us of own life changes.

I was recently engaged in a conversation regarding how many baby boomers are still not only dealing with their children and their children’s problems, but with elderly parents as well. The aging-parent syndrome reminds us how life, like each season, runs in cycles, especially if you end up taking care of a parent who raised you.

When caretaking for a parent who was difficult to begin with, the job can be even more challenging. And then of course there are the aging-parent families with siblings – so often it seems that only one brother or sister will take on the major caretaking load, while the others virtually disappear. Not really fair. Ideally, the caretaking chore should be shared among siblings. Of course, if you are an only child with an elderly parent in need of homecare, well, things are made all the more difficult.

I would most respectfully suggest that anyone in a parental homecare role focus for a second on those who have parents on the Other Side. Often the surviving children writhe in guilt, feeling and wondering year after year, “Did I do enough?” when their parents were still alive. I see so much of this in my line of work. If I may suggest, better to do what your conscience dictates now, than to stew in guilt afterward.

As Betty Davis once said, “Getting old is not for sissies,” and likewise, I would say that caring for an aging parent is also not for sissies. If you’ve spent a good part of your life raising children, and then have to help care for a spouse who becomes ill, and later have to care for an elderly parent, well, your season of helping will seem like a career. But most likely, that’s what you signed up for before being born, to present you with an opportunity for even more soul growth during this incarnation. See if you can measure up to the challenge, and good luck to you!

I was once asked why most mediums don’t talk about elderly folks who have lost a spouse. I was like, “What?” For this question has a false premise. In my work experience, nothing could be further from the truth. I have encountered many widows and widowers who have lost a spouse of 30, 40, or 50 or more years. Their Love (like all existing Love) goes on after death, as I have said many times. It’s all part of the seasons of our lives.

Although death is often associated with Winter (when the trees lose their leaves and the essence of plant life disappears into the Earth), it actually doesn’t matter in what season a death occurs. Symbolically, it is Winter for those going through the process of grieving over the passing of a loved one. But, as is with Winter, let us not forget that there is beauty in death, as that the soul survives and returns to its natural state in a place many call “Heaven.”

For those of us still alive on this beautiful Planet Earth, let us recognize that it is not Winter yet here in September, 2015. Heck, it’s not even Autumn. There are weeks of Summer to go! For now my friends, enjoy the rest of what has been a beautiful Summer (at least in the Northeast), and as we transition into Autumn, open your mind to let those falling leaves and magnificent colors inspire you to carry on, during the remainder of this, and your next, season of life. 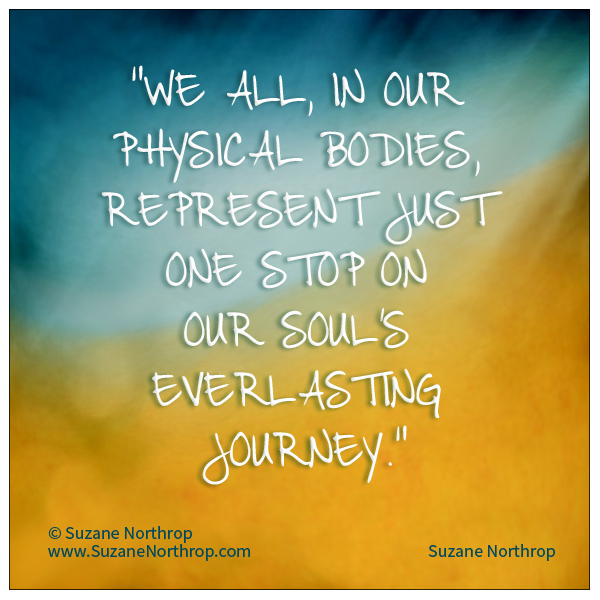 * Due to high volumes, your question may take time to be answered via email from Suzane. We will reach out if yours is picked to be featured on the podcast. Have questions? Email us at [email protected]