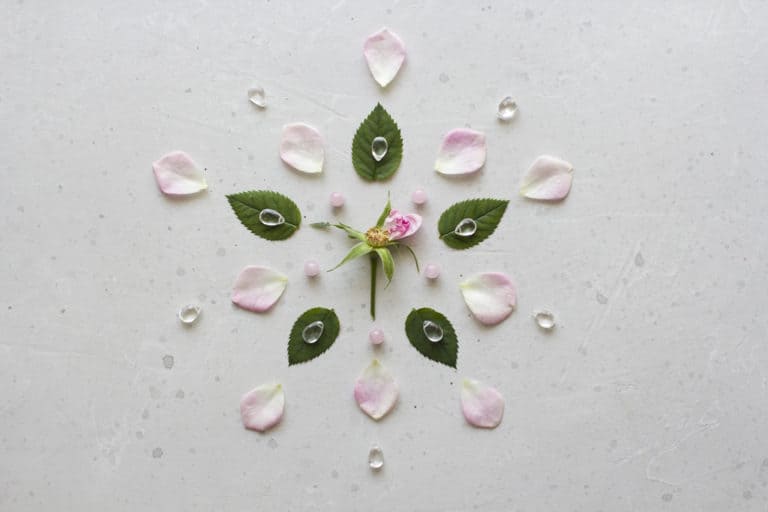 As the old saying goes: “March comes in like a lion, and goes out like a lamb.” No truer words were ever spoken for the beginning of this March in the Northeast. We got slammed with a doozy of a storm as the month began, and as I key we are awaiting a snowstorm! Mother Nature doing her thing just when we began to hope for signs of Spring.

I’ve learned long ago, don’t get your hopes up looking for that green to emerge. Right now, in upstate New York, there is still lots of snow on the ground.

Do I dare say that the Spring Equinox is March 20th, just a couple of weeks away? There are two equinoxes each year, one in March and the other in September. It’s when the sun shines on the equator and there are equal periods of day and night.

There are many ancient sites that mark the Equinoxes. At Chichen Itza in Mexico, Mayans built a huge pyramid around the year A.D. 1000. The play of the Sun’s light on the pyramid signals the beginning of the seasons. On the Spring Equinox, the light pattern looks like a snake. Mayans called this day, “The Return of the Sun Serpent.”

I remember in 2012 when I visited the pyramids in Mexico. There were so many sites reflecting the Mayan history and calendar. I remember leaving the hotel at two in the morning to be at the pyramids at sunrise. So many spiritually-minded folks from various countries were welcoming that important calendar year.

I remember also that that was two years before Masaru Emoto, whom I met there at the Mexican pyramids, passed away. (As per Wikipedia, Masaru Emoto was a Japanese author, researcher, photographer and entrepreneur, who claimed that human consciousness has an effect on the molecular structure of water. “Emoto’s conjecture evolved over the years, and his early work explored his belief that water could react to positive thoughts and words, and that polluted water could be cleaned through prayer and positive visualization.” (See https://en.wikipedia.org/wiki/Masaru_Emoto) He was an amazing and dedicated man, to be sure. It was wonderful to meet him and his son. He was ailing at the time of the 2012 event but managed to donate his book, The Hidden Messages in Water, to all of Mexico – honoring the 2012 Mayan calendar event.

I am not surprised about all the attention that the Spring Equinox is given because, after all, who does not love Spring (aside from some of those with Spring allergies)? Personally, I think that it is actually Spring rather than the “New Year” that is the time for putting into action, things you want to change in your life. One goal for sure is getting into shape and shedding a few pounds. With the warmer weather, it is easier to go outside and enjoy yourself. Also, we don’t feel that we need to eat as much when the weather gets warmer.

With the coming of Spring, it’s also a pleasure to experience the awe-inspiring changes that surround you. The Winter is much more of a solitude state, unless you live in a warm climate of course – but then the other side of that coin is that you have to get inspired in another way when Springtime rolls around.

Part of the oncoming of Spring is the fun we allow ourselves to have on St. Paddy’s Day, on March 17th. The tradition of food, dancing, and singing, along with the bagpipes (and of course drinking – don’t overdo it!), helps make St. Paddy’s Day one remarkable event. Indeed, March 17th is the time for one of the largest parades in NYC and Boston. Like we should do on all holidays, take what makes you laugh and enjoy, and leave the rest behind.

And let us not forget that later, at the end of March, begins Passover.

Happy Spring Equinox to all! And let us not forget:

One swallow does not make a Spring.
Bluebirds are a sign of Spring; warm weather and gentle south breezes they bring.
In Spring, no one thinks of the snow that fell last year.
Don’t say that Spring has come until you can put your foot on nine daisies.
Spring-time sweet!
The whole Earth smiles, thy coming to greet. 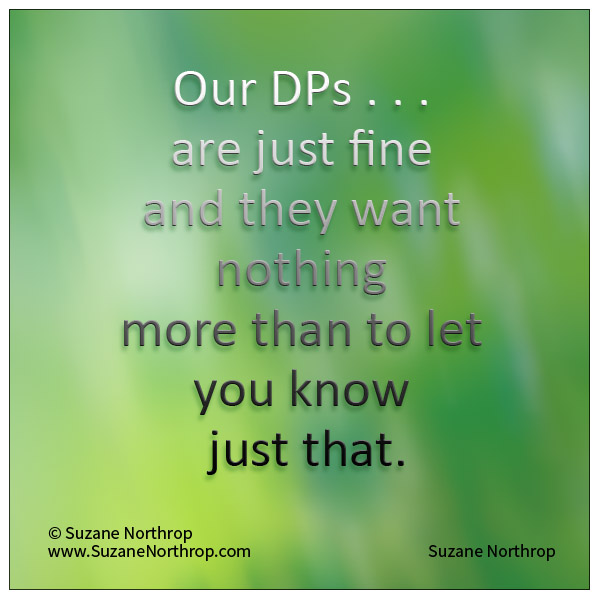