All in the Name of Love 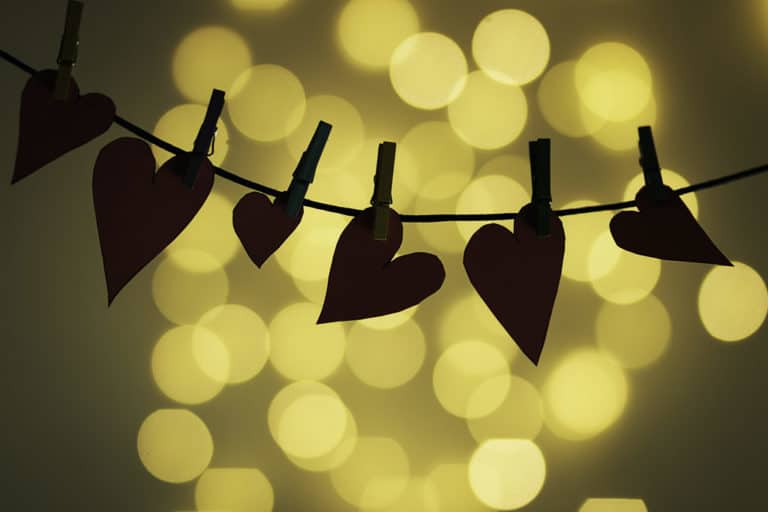 All in the Name of Love

July is here in all her glory! Of course July always starts out with bang, quite literally, with all the fireworks going on around most cities and towns in celebration of Independence Day. Hope your Fourth of July was great fun.

New York City, my home town, is known for its fantastic fireworks display over the East River, and the folks in charge really do a bang-up job (sorry, couldn’t resist).

As we know, fireworks are not just for the little ones. Adults also get to smile, laugh, ooooo and ahhhhh, while perhaps remembering memories of past Independence Days, and what those days now mean to them in retrospect.

And then of course for some, there is the specter of a person missing from this year’s festivities, a person who is now in Spirit, and perhaps missing for the first time. A little note about that my dear friends, it’s their bodies that are missing, for in Spirit they are still standing next to you.

Now let’s say that the “missing person” is your dad, uncle, or sibling who was in the military. The 4th could hold many different meanings, depending on that person’s experience, and your own related memories and reactions. Of course, if someone has been lost in war, the feelings of his or her surviving family members may vary, depending on their political perspectives and other factors.

I know that for many, “War is not the answer.” However, it is not my place to say what is right for any one person who is making life choices. What I do know is that, for all, there is a bigger picture and how that picture plays out helps define our paths. None of us can say what is or is not right for another. Whatever a person chooses as his or her path, then as far as I am concerned, so be it. There are issues we must all decide individually. In walking our paths, there will always be learning, sharing, and assessing what is right for each of us.

I have worked with past life regression expert Dr. Brian Weiss on many occasions, and military experiences come up very often during his subjects’ regressions. There is no doubt that a military experience — whatever the outcome — has had a very profound effect on many many lifetimes.

This season, I’ve been reading how so many veterans who suffer from wartime post-traumatic stress syndrome (PTS) don’t do well on July 4th with all the firework flares and explosions reminiscent of a war zone. One more thing to be mindful of as we celebrate the 4th, going forward. Love thy neighbor!

Speaking of Love — the one word that recurs the most in songs and poems, evoking an array of emotions resulting from separation, desire, wants, needs, etc. — have you ever noticed that you don’t hear many songs about hate? Love triumphs magnificently in that regard. The poets and songwriters all yearn to share their thoughts on Love. Not many speak of hate. Why? Because Love is the most important element of our existence.

As I’m sure you’ve heard, the Supreme Court of the United States (lately called SCOTUS) recently decided that couples of the same gender have a constitutional right to marry. So now, that is the law in all 50 states. Whatever your sexual preference, you can now share your love and marry openly. On this most recent Fourth of July, I was proud to celebrate that the country I live in has honored that Love includes the idea that two people of the same gender have the right to marry openly.

I recently saw a show on Broadway — It Shoulda Been You — starring Tyne Daly. She spoke at the end of the performance on the day that SCOTUS decided on the right of gay people to marry. Ms. Daly gave a deeply emotional speech noting that 49 years ago she had married Georg Stafford Brown, a black man. Their marriage was then a violation of law, and it wasn’t until years afterwards that their marriage was acknowledge to be legal. She noted that when the Supreme Court legalized gay marriage nationally, it was for her ‘an acknowledgement of love.’

She couldn’t have said it better.

I have never professed to be a biblical scholar, but from what I do know about the Bible, the greatest message that cuts through is that the Christ consciousness is about Love.

Fortunately, I have spent my entire adult life working and living what I have come to know without question — that Love continues even after death. All love matters, and we will not be judged and condemned according to whom we have shared our love while incarnated on the Earth plane.

John Lennon once lamented retrospectively that his “All You Need Is Love” was not wholly accurate, but for me, the message still rings true.

As always, it is my honor to do what I do in the name of Love. 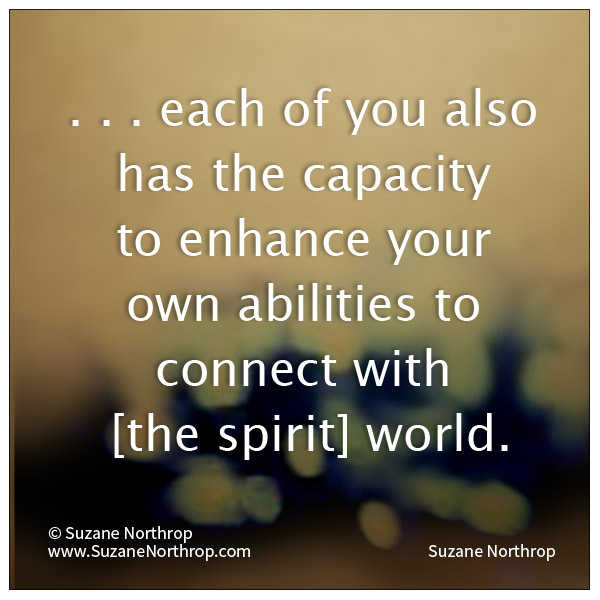